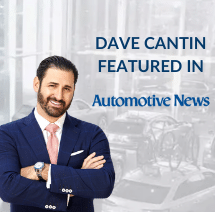 One dealership group expanded, while a new dealer acquired his first store.

As the second quarter came to a close, one dealership group expanded while another transaction involved a first-time dealer.

Here’s a quick look at the transactions involving domestic- and import-brand stores.

The growing Time Auto of Portland, Ore., also owns Volvo Cars of Bend, in Oregon, as well as Beaverton Nissan and Gladstone Mitsubishi in suburban Portland. The group also includes D&C Motor Co., a used-vehicle dealership in Portland that specializes in European luxury brands. Klamath Falls is in southern Oregon.

Time Auto’s two-store Klamath Falls acquisition follows its purchase of Beaverton Nissan in February, Volvo Cars of Bend in 2020 and Gladstone Mitsubishi in 2019. Each store will eventually be rebranded under the Time nomenclature, Crainic said.

“We’re looking to grow at a healthy speed as long as our balance sheet allows us to,” Crainic said.

New dealer Tony Boyd acquired his first dealership on June 30 when he bought Turner Chevrolet in Park Hills, Mo., from Chris Williams. Turner Chevrolet previously had a Cadillac franchise but General Motors bought it before the transaction’s closing, Boyd said. The dealership has been renamed Park Hills Chevrolet. Park Hills is about an hour’s drive south of St. Louis.

Boyd, who began his automotive retail career in 1987 as a salesman, spent the past 13 years working at Bommarito Automotive Group of Ellisville, Mo., where he most recently was the lead finance manager.

Boyd said he would like to expand his dealership footprint, but he also wants to put an emphasis on mentoring.

“Eventually, I’d like to grow a network where I have five, six, eight rooftops under my banner,” Boyd said. “My biggest piece that I really want to do in the business, though, is I want to mentor and give folks who maybe don’t know that this is an opportunity, or a path, that they can pursue and show them that this is a path and then give them opportunities to develop the skills they need to get there.”

Don Brown of Midwest Brokerage in St. Louis represented Williams in the transaction. Boyd didn’t use a broker. 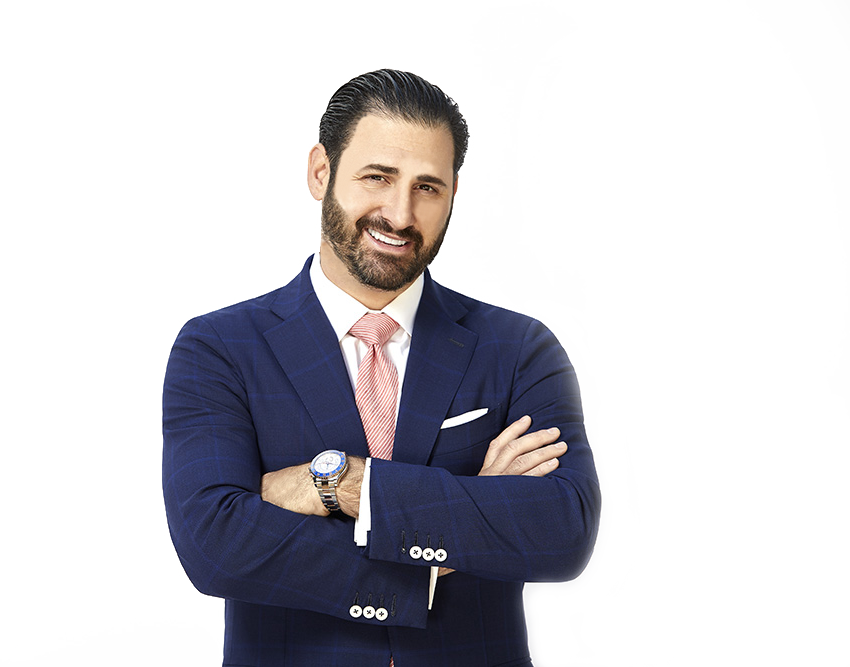