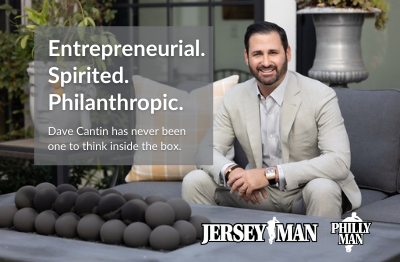 New Jersey Man Magazine Feature || “Dave Cantin has never been one to think inside the box.”

Entrepreneurial. Spirited. Philanthropic. Dave Cantin has never been one to think inside the box. And clearly, his entrepreneurial life path has been anything but ordinary.

Dave Cantin explained that, in 2017, he created the second largest merger and acquisition deal in the automotive space in U.S. history. “Second to Warren Buffett, today what is [Buffett’s] Berkshire Hathaway Automotive Group,” he said.  Suffice it to say, he was skilled at the task.

That very same year, he also launched the Dave Cantin Group (DCG), a national firm headquartered at Rockefeller Plaza in New York City with locations across the country. DCG offers an array of services, focused predominantly throughout the automotive industry.